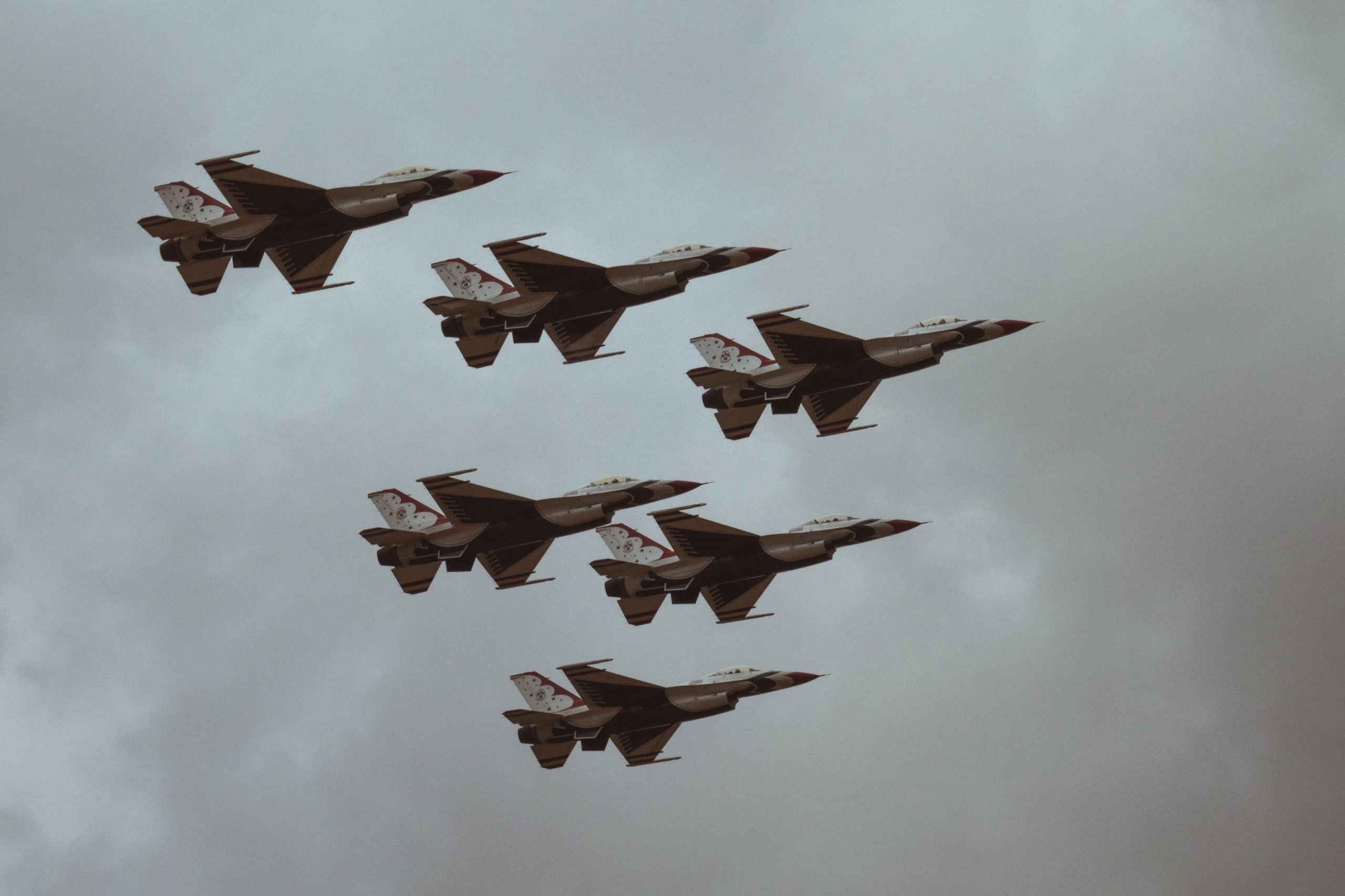 War zones: Where can you still fly safely?

Mach  2 - Aviation Experts has investigated the question: Are all flight routes of European airlines really safe and are the risks correctly assessed by the airline industry?

At present there are several war hotspots, most of which are more or less situated in the Middle East and North Africa: among them are countries like Iran, Iraq, Afghanistan, Syria, Yemen, Egypt, Libya, Mali, Sudan and South Sudan. A large number of countries where a scheduled flight can be dangerous due to armed conflicts on the ground.

Although airlines are usually very well informed (after all, warnings apply to over 12 countries), passengers are not always or only rarely aware of this. The European Aviation Safety Agency (EASA) has just recently published a danger notice warning, among other things, of Russian missiles that are heading from the Caspian Sea via Iran and Iraq towards Syria. It may come as a surprise to many people that many air routes - precisely in this dangerous corridor - are still actively flown by airlines today.

Not too long ago the passenger plane of Malaysia Airlines Flight 17 (MHMH17) enroute from Amsterdam towards Kuala Lumpur on July 17, 2014 during the overflight of eastern Ukraine all 283 passengers and 15 crew members were killed. In the meantime, it is considered as proven that the plane was shot down by Russian supported rebels. The investigation of the Dutch  Safety  Board (DSB) has shown that the airliner, was hit by a Buk ground-to-air missile – probably Russian build – was shot down.

In view of past accidents and continuing threats, it is astonishing that flight warnings from international organizations are known to the airlines but are not always or only rarely passed on to passengers. If airlines did pass on the information, this would most certainly pressure airlines to accept considerable detours in order to prevent a decline in passengers for the routes in question.

The  Aviation  Expert Team of  Mach  2 has compiled a list of news agencies where passengers can obtain information for any future flights into risky areas. It is also possible to obtain information directly from the airline before a flight, such as whether a flight route passes over a crisis area and to what extend a war zones is avoided or not. 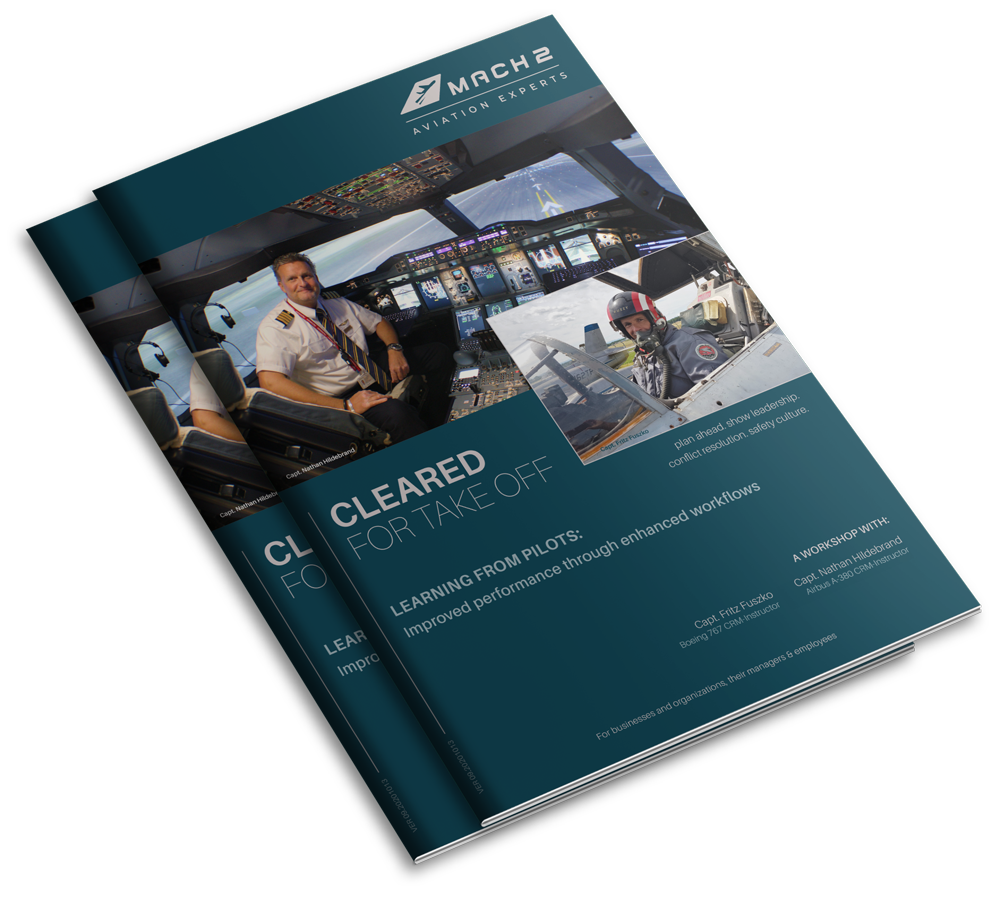