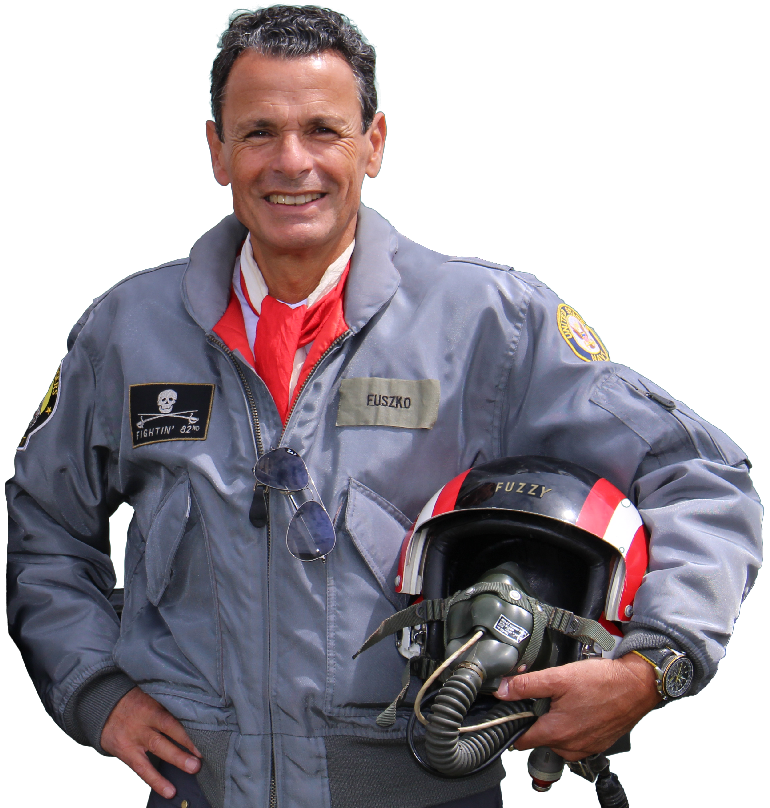 "Learn from the mistakes of others. You won't live long enough to make them all yourself."

He began his pilot career in the military as a fighter pilot on Saab-Draken and on the Saab-105 in the Austrian Air Force, of which he was a member for a total of eight years. He completed his officer's training at the world's oldest and most historic military academy in Wiener Neustadt. In his spare time he completing his studies of history at the University of Vienna.“

“"Making your dreams and hobbies your profession is the best thing that can happen to you. I became a pilot. Now it is time to pass on the knowledge and experience”. 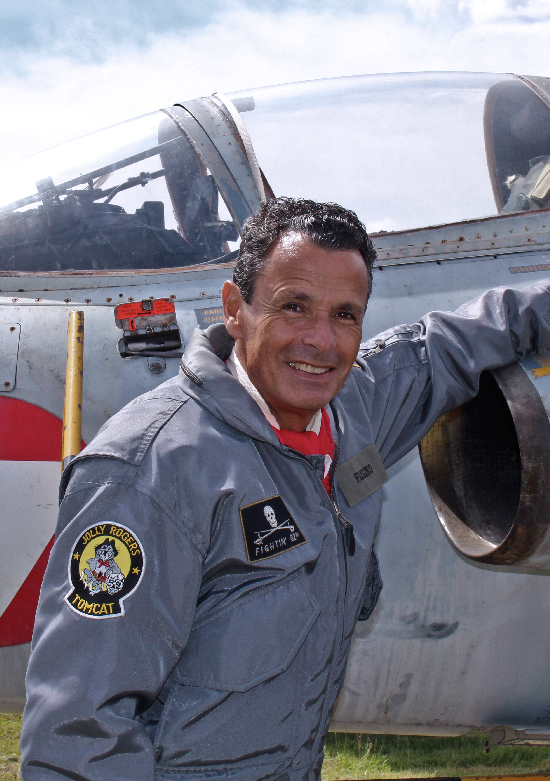 “"Making your dreams and hobbies your profession is the best thing that can happen to you. I became a pilot. Now it is time to pass on the knowledge and experience”. 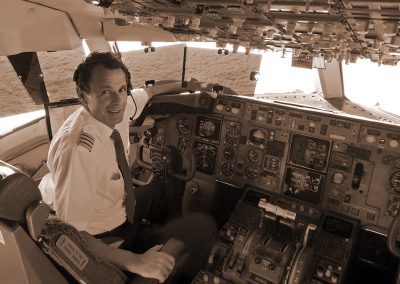 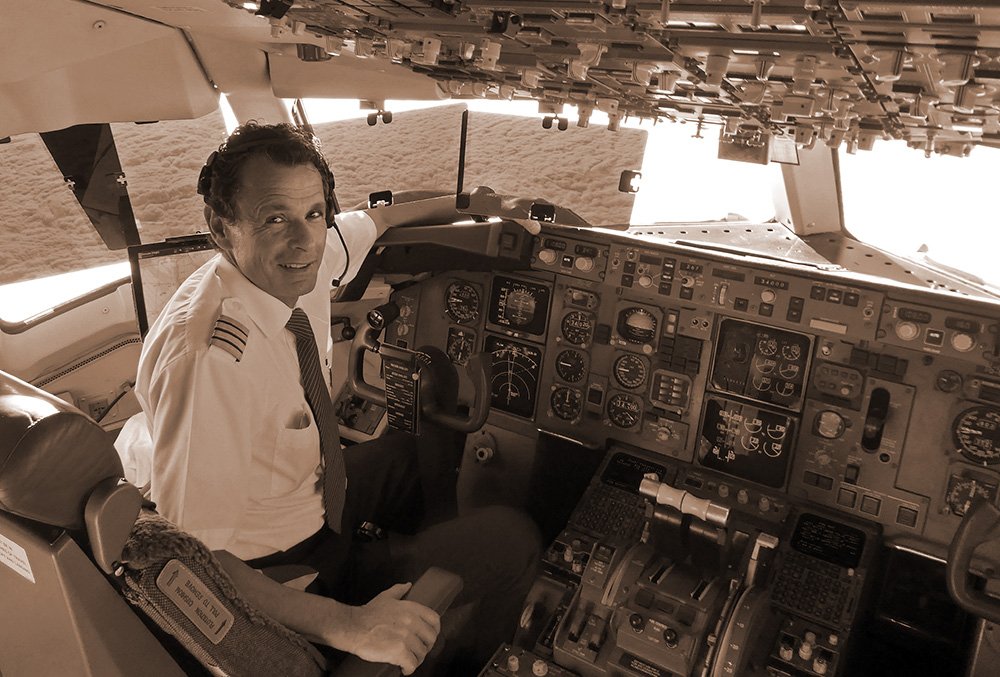 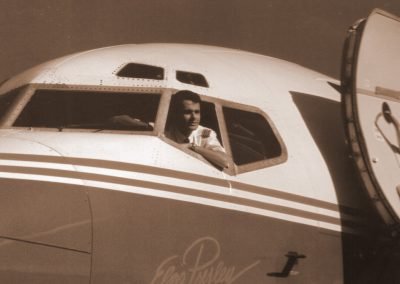 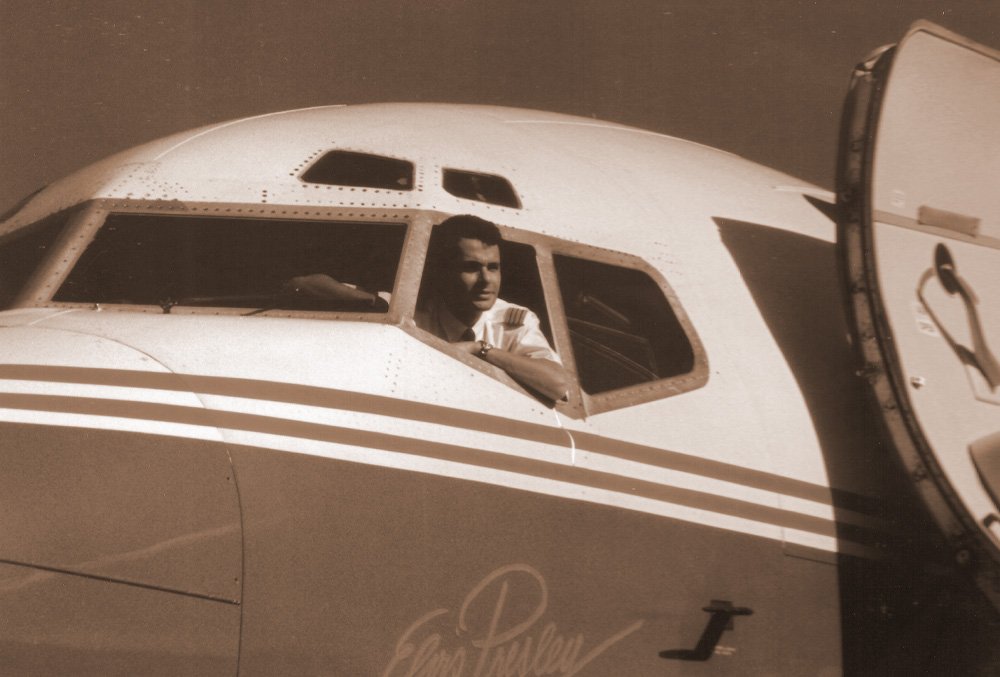 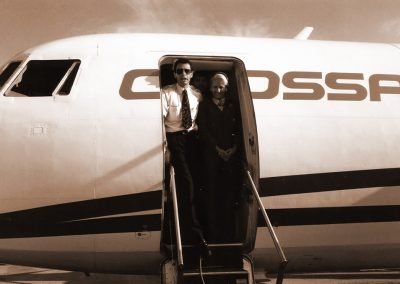 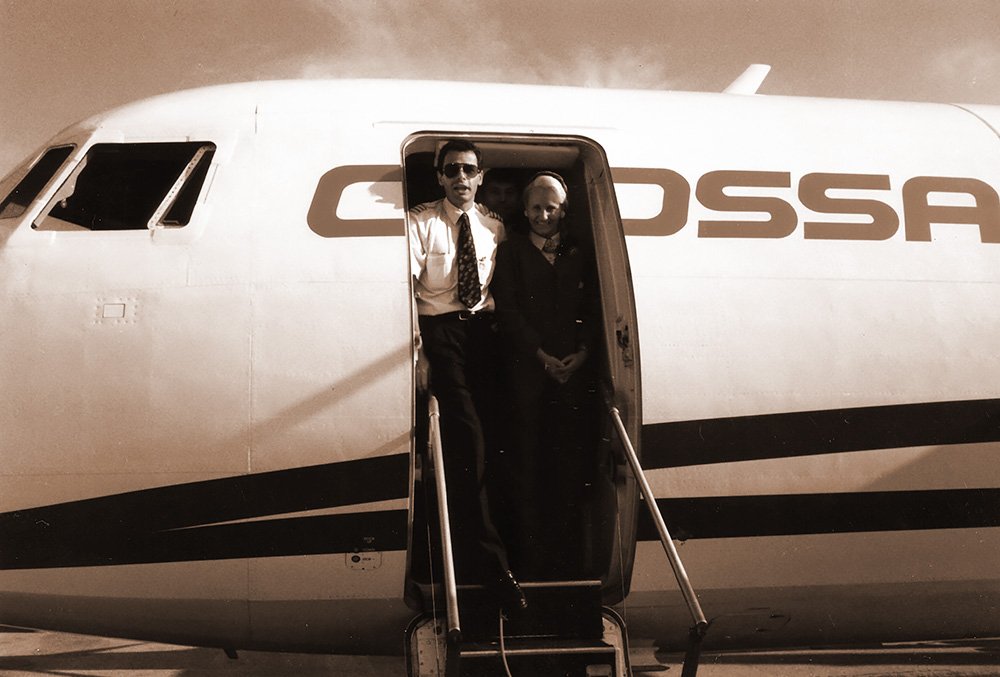 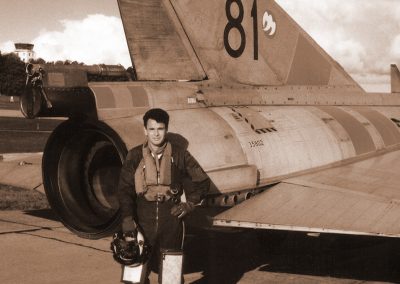 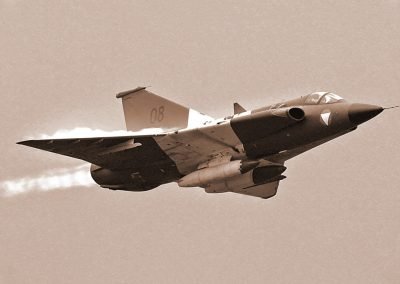 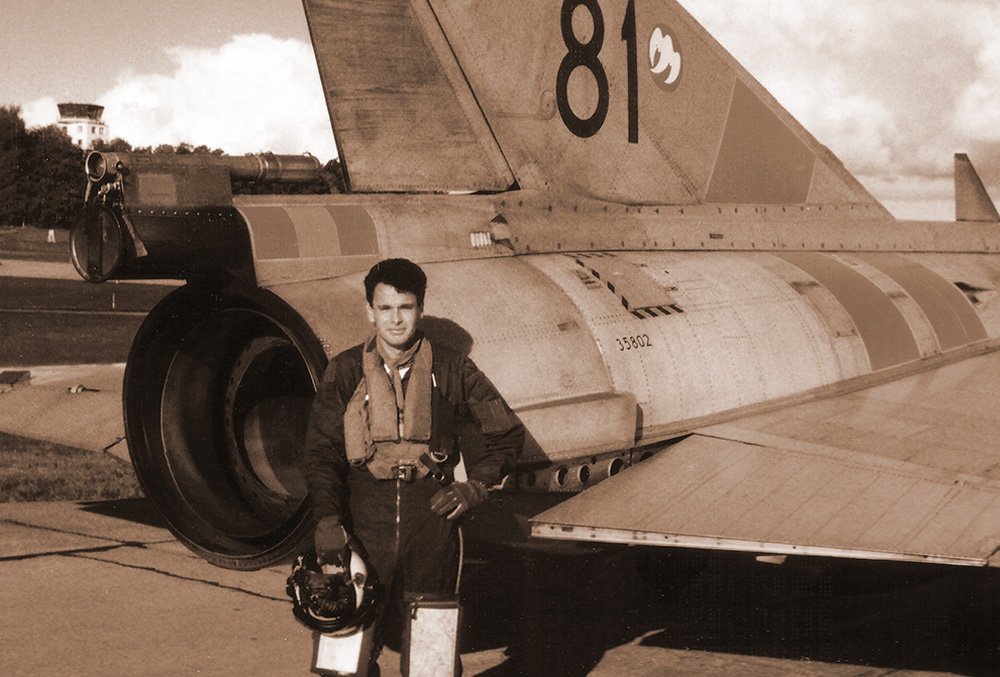 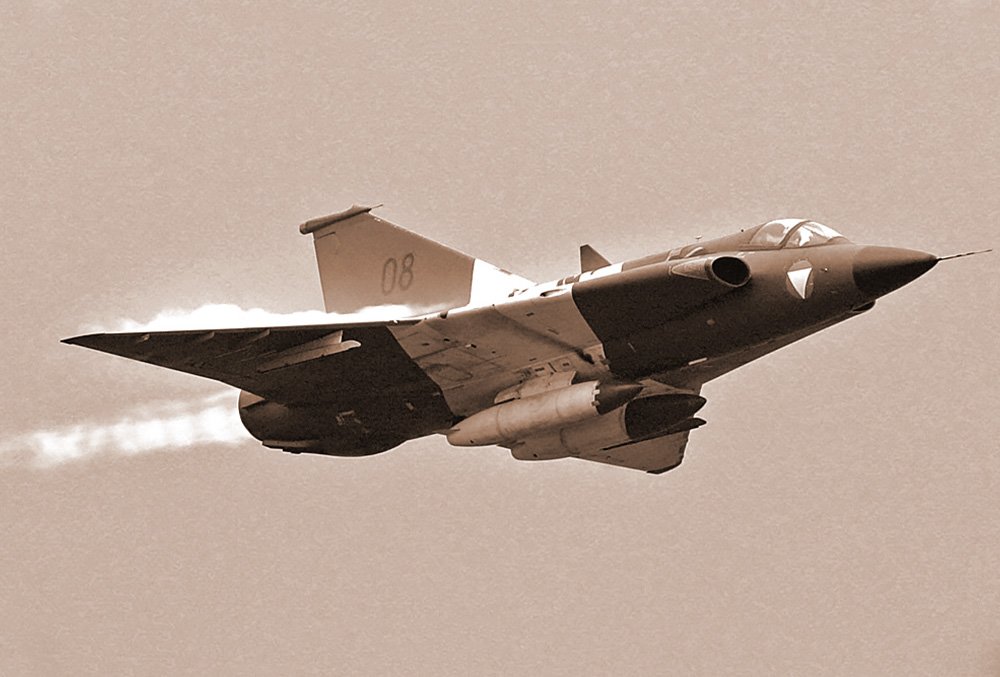 Here are some photos from my time as a fighter pilot in the Austrian Air Force and as pilot with Austrian, Lauda and Crossair. The photos are also available in higher resolution in the download area of the press section. 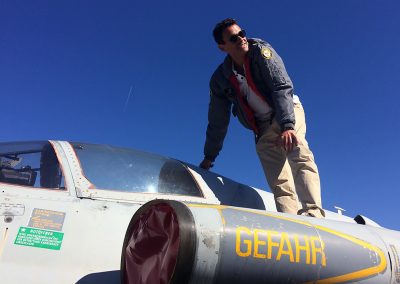 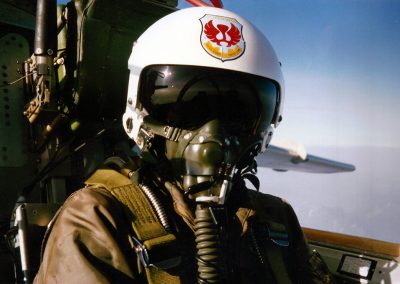 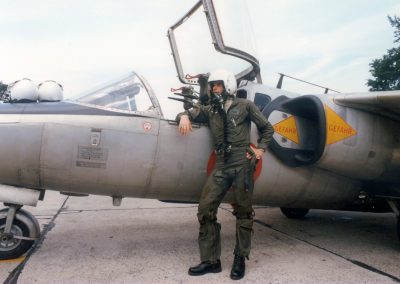 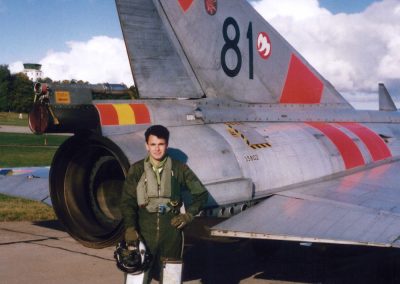 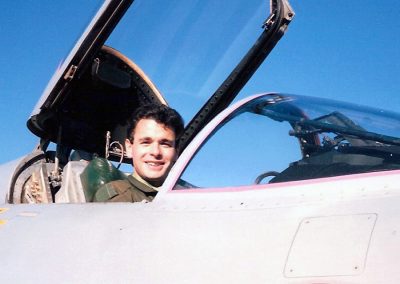 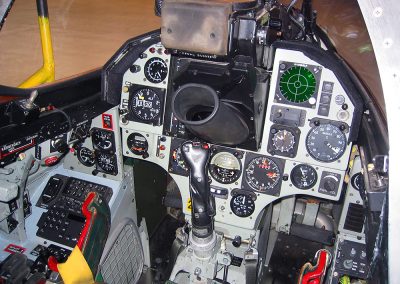 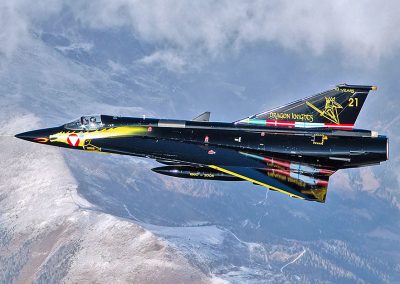 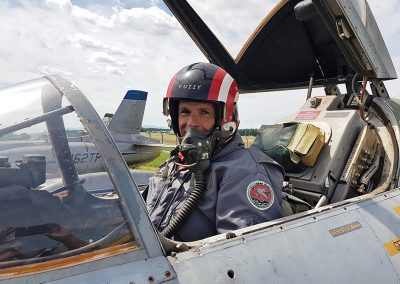 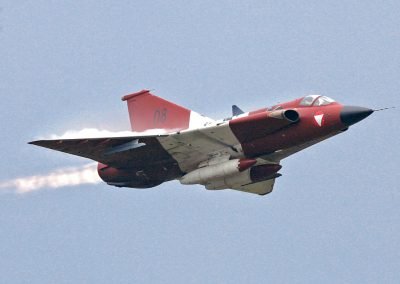 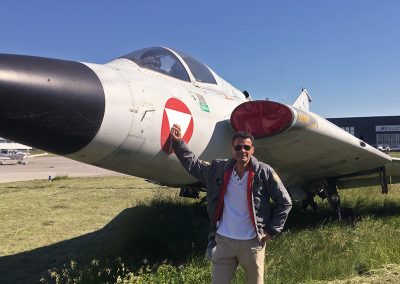 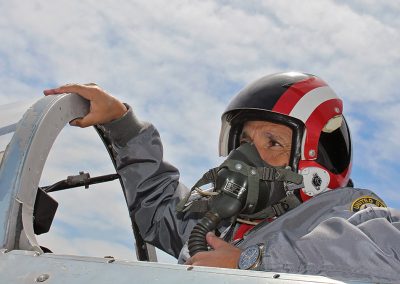 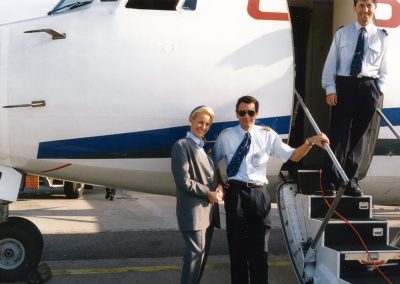 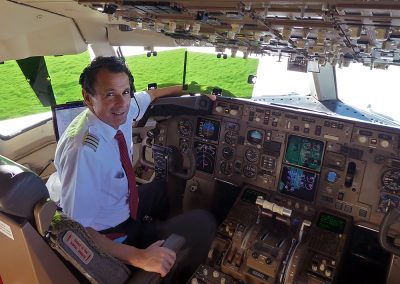 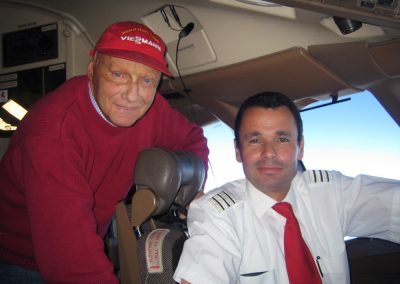 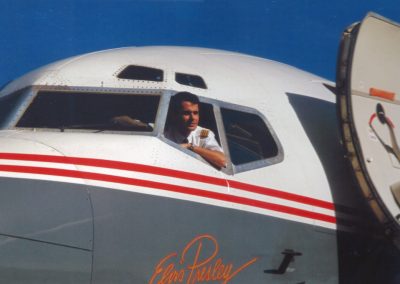 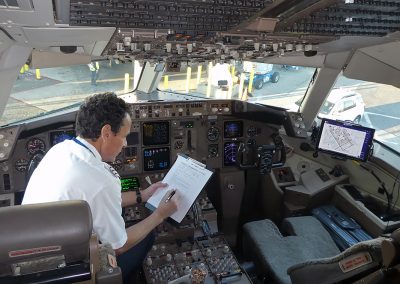